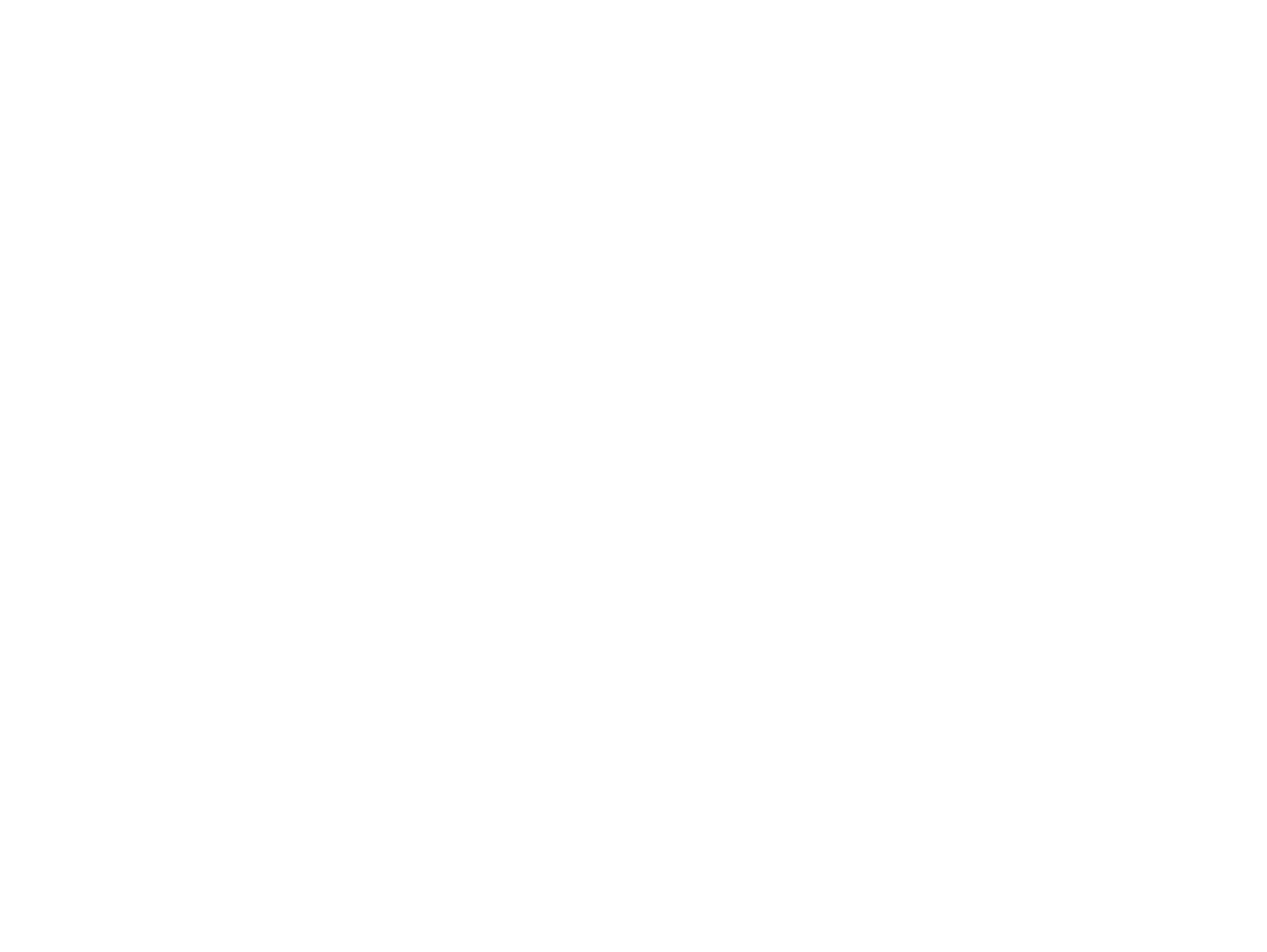 About Anri
Little Anri was born on July 6th, 2020 in Krasnodar, Russia. The day he arrived was simply amazing: he kicked and screamed and did everything a normal newborn does. Things began to change around Anri's two-month checkup. The parents have noticed that Anri became weaker. He could not move his legs and arms, had difficulty breathing and sucking.

Anri was 2 months old when he was diagnosed with Type 1 SMA. Spinal muscular atrophy is a genetic disease affecting the central nervous system, peripheral nervous system, and voluntary muscle movement. Infant-onset in SMA terms is considered the most severe with an average life expectancy of two years unless pharmacological treatment is introduced.

Anri has spent eight months in the intensive care unit; considering the current COVID-19 situation, his mother was only allowed to visit him twice a day. The treatment has come to a standstill. It was only by a court order that he was given Spinraza injection in February 2021, which was absolutely essential for the support of the motor function.

Anri is currently in Moscow and receives qualified medical support. Anri urgently needs gene therapy Zolgensma. It is a one-time-only intravenous injection, which will not only extend his lifespan but also give him an opportunity to live a life without a major disability. 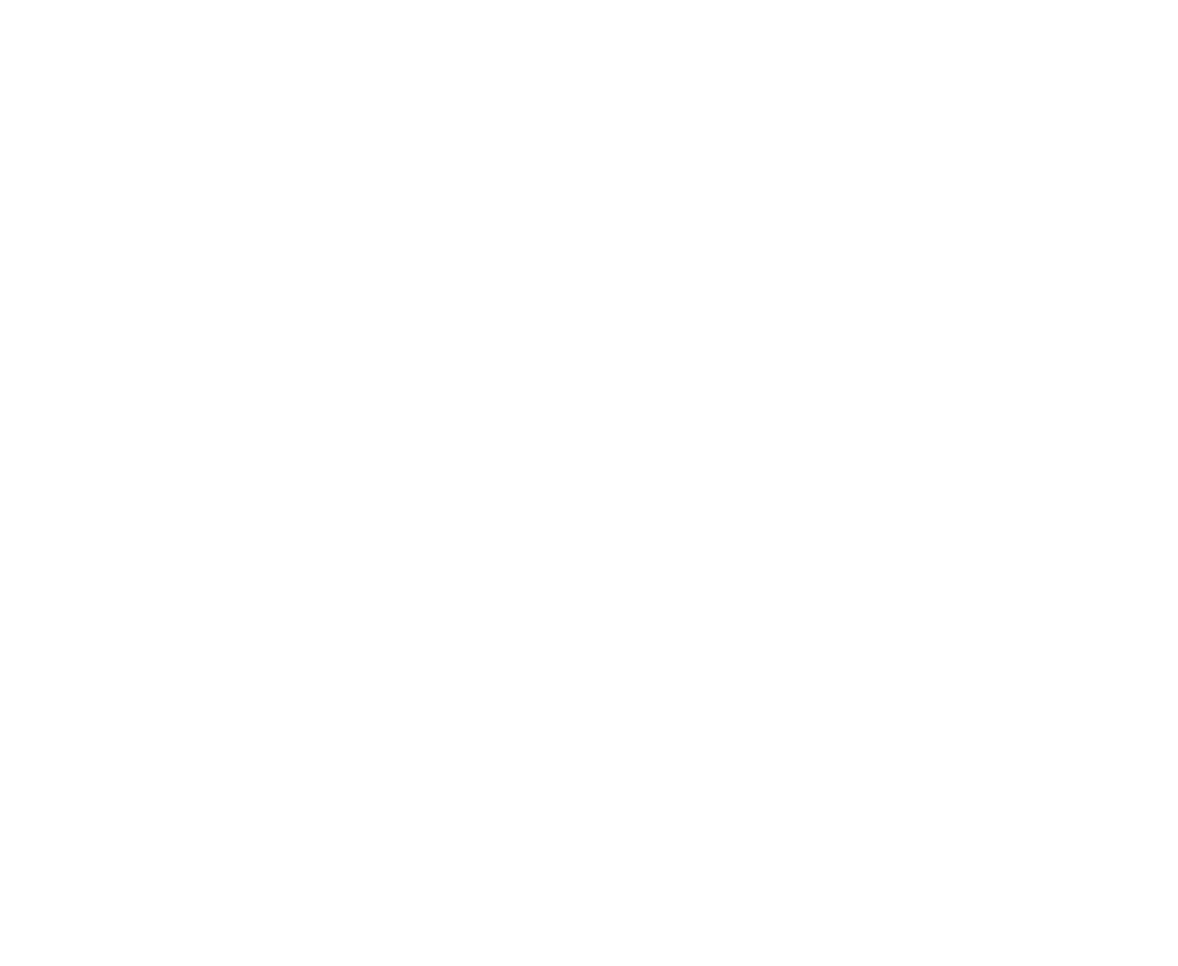 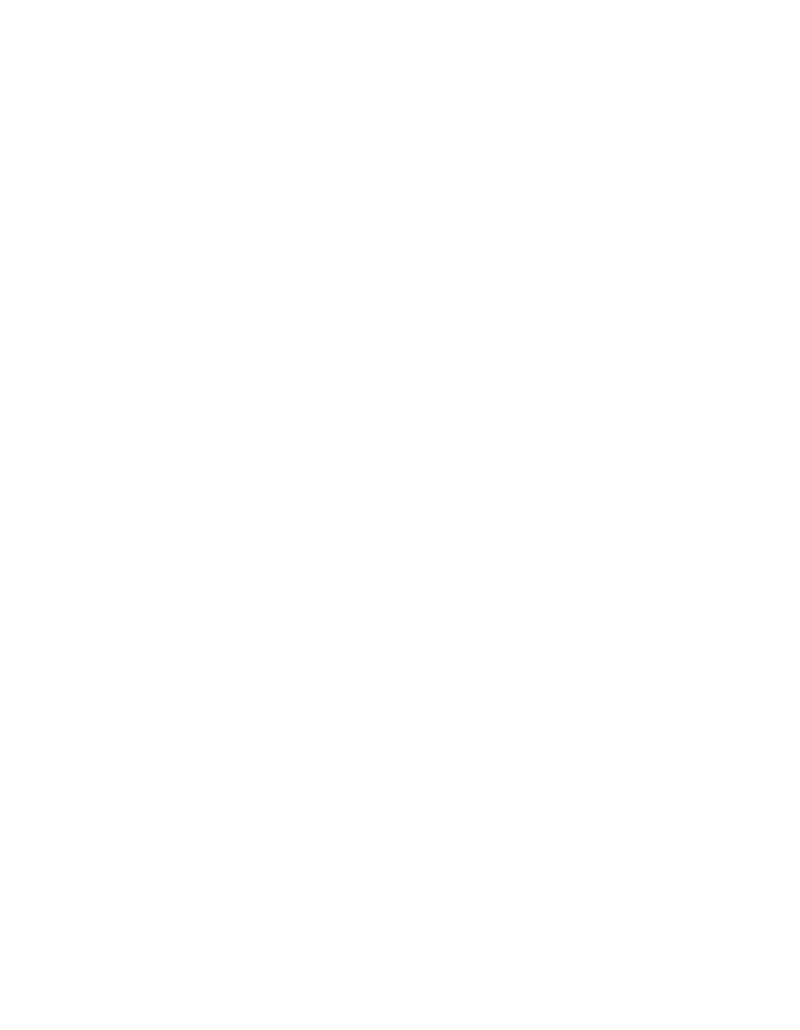 Medical Bill
Here is the estimate of Zolgensma cost at UCLA Health
$1098
Raised on Paypal
$171,217
Raised by Birds of Sofia
$172,315
Total raised
HELP ANRI THROUGH PAYPAL
© All Rights Reserved.
Birds for Sofia Inc is a 501(c)(3) charitable organization
Our mission is to help children with rare diseases around the world.
EIN 87-2182454. All the contributions are tax-deductible.
Our Guidestar profile can be found here
Email us at birdsforsofia@gmail.com
10601 Clarence Drive Ste 250, Frisco, TX 75033
Made on